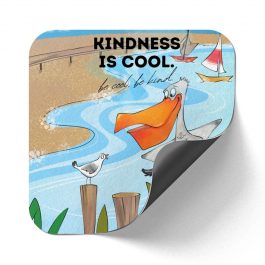 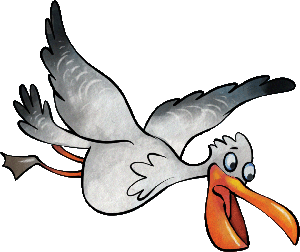 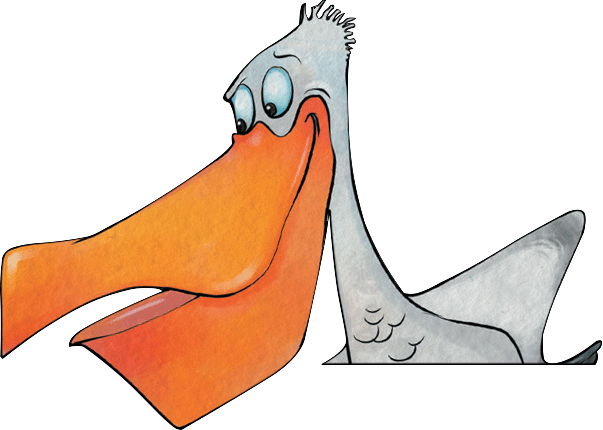 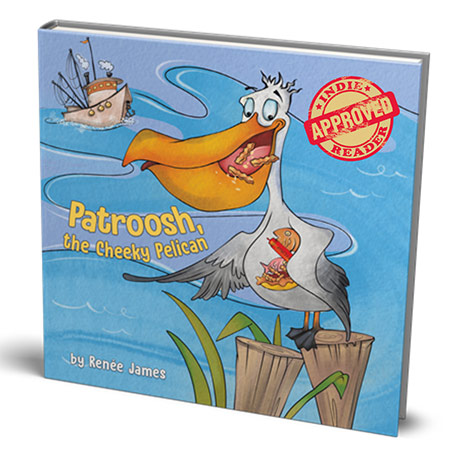 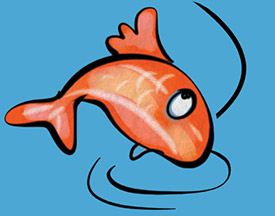 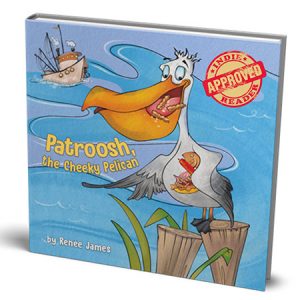 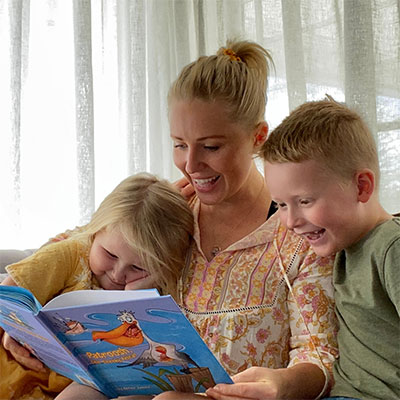 Patroosh is a cheeky pelican who always wants more. He’ll even take the food right out of your hand or flap his big wings until you drop it in the sand. But after an unexpected event and a random act of kindness, this pelican’s life is about to change forever.

There are underlying morals within the dialogue that will spark conversations between children and families or teachers within the classroom about kindness, sharing, rubbish, amongst other things. It’s written in a fun and engaging way with rhyming and beautiful illustrations, making this book entertaining and valuable to add to the story-time routine.

The illustrations were created by Renée's father, Edward ‘Teddy’ Box, who illustrated the book while recuperating from surgery at home. “He always wanted to be an illustrator, but in his era, he wasn’t allowed to follow his dreams.”

So now in his 70s, Renée decided to take her manuscript and said, “I need some sketches, and I won't publish without you... In a kind of way, his dream came true.”

Teddy says “She brought the first draft of the story up to me, and I did a few rough sketches. Renee gave me pictures of the boat ramp area to work with. Recovering from surgery, I was basically a captive of circumstances [laughs].

Early in life, I wanted to be a commercial artist, but unfortunately as a teenager, I was not allowed to do that - my parents didn't see a future in that. I'm incredibly proud of Renée.” 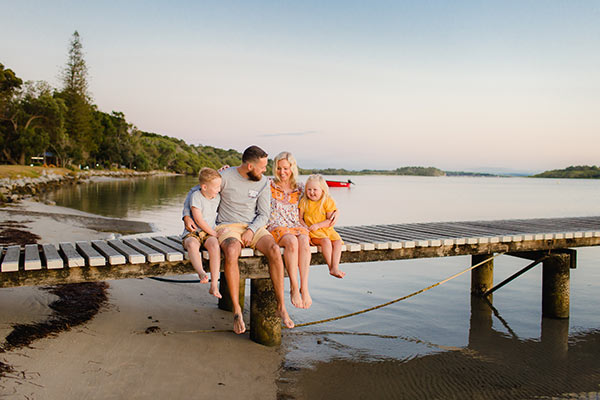 Inspired By My Own Families Experiences

My family and I spend a lot of time over at a beach area near a local boat ramp, and over the years, we have become very familiar with the pelicans and seagulls habits.

The inspiration for writing this book came from observing my own children’s hilarious interactions with them. The story came naturally based on our own experiences with one cheeky pelican in particular.

Who is Patroosh, the Cheeky Pelican?

The pelican’s character Patroosh is based on a real, local pelican here in Yamba, NSW, that my family and I interact with regularly. Our own experiences with this cheeky pelican inspired the characterisation and illustrations for this entire book.

The seagull’s character Seamus was inspired by my two children Jack and Grace, as they’re always picking up any rubbish they find floating around and wanting to keep in their words “wildlife homes” clean. 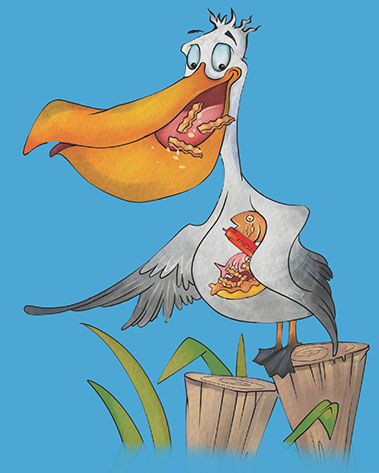 SIGNUP FOR OUR NEWSLETTER

Receive a discount code just for subscribing! Be the first to know when we have special offers and exciting new products … 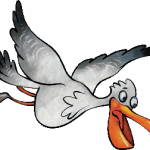 Linda

Read More
My children who are 6 and 4 absolutely love this book! With the cute little characters and the great story line - what's not to love!! I will definitely be purchasing this book again as a gift for some other special little kiddies in our lives.

Scott & Vanessa Johnson

Willy Wagtails Kindergarten
Read More
A lovely story that engages the children from the first page, using gorgeous illustrations and rhyming words. The children are given a moral to the the story that enables them to learn about keeping our world safe for future generations. Our boys loved it!!

Lucas Harris

Owner - Oliver Thomas Children's Boutique
Read More
Patroosh, the Cheeky Pelican is a fun and engaging story that kids will love! The underlying message is so beautifully illustrated with a a truly Australian charm. I can't wait to see what adventures Patroosh goes on next!

Patroosh is a cheeky pelican who always wants more. He’ll even take the food right out of your hand, or flap his big wings until you drop it in the sand. 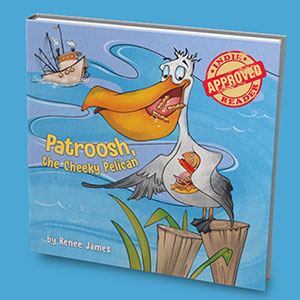